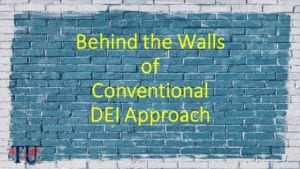 Dangers in the Conventional DE&I Initiatives

Getting at the Root Issues

On a Thursday, a team of a major corporation was asked to work on Saturday due to customer needs. Two of the team members refused to do so and claimed they were being demanded to work extra because of their race. Management backed down immediately and let them off. On that Saturday, the rest of the team showed up and found out that they had to pull the weight of the two team members because they pulled the race card. This angered them incredibly. Two rifts tore up the cohesive culture that once existed.  The first rift is between the majority of the team and the management for special treatment. The second rift is between the majority of the team and the two who made the request to work extra into a race matter.

In another organization across the nation, a team building exercise was taking place after lunch outdoors. A chipmunk picking up scraps of lunch scurried across the training area, visible to everyone. One individual cried out, “look out, a rat”.  Everyone immediately laughed at the humor of someone calling a chipmunk a rat. They quickly found out that this individual had never seen a chipmunk before and simply assumed it was a rat, which is perfectly natural.  At the end of the day, this individual reported the incident to the chief diversity officer as a racial incident against him. Once again, a rift between the individual and the rest of the group became an undesired outcome for the organization.

Across our nation, situations like this is destroying the workplace culture and creating a significant rifts between people. While the movement in Diversity, Equity, and Inclusion is supposed to create equal opportunity for everyone, the conventional approach has led to numerous rifts between people. How did we get here when the goals of DEI are so pure? How do we create cohesive teams that work together towards common goals of the organization and of diversity, equity, and inclusion?

Root cause #1: DEI training – in most organizations, DEI training is an annual event that compromise some videos and readings with short quizzes to ensure short term regurgitation of materials. Much of the training looks at behaviors alone, leaving out the most important aspects of perceptions and thought processes which drive behaviors. While the theories presented in the training make sense, it rarely makes it into long term memory. For some, they are only left with a negative emotion of fear. Don’t let DEI issues come up.  For others, they see it as a tool to drive change. Unfortunately, without effectively enabling healthy perceptions and thought processes, wildly applied behaviors are ripping organizations and teams apart.

Root cause #2: The blame game – this has been a common challenge that existed in US culture for many decades. As a litigious society, blaming others is common. With the current DEI movement, many people are becoming aware of title 7 through various zoom meetings and media outlets. In some of these meetings, title 7 is deemed a weapon of choice against management. This awareness has given people of minority groups another tool to fight individual discriminatory incidents. Unfortunately, the perception of an incident has expanded to anything. Instead of pinpoint accuracy to fight racism, it is appearing in many situations and dividing teams.

Root cause #3: The quota game – many organizations are playing the quota game to meet the surface numbers in employment. One multi-billion dollar corporation created a Chief Diversity Officer at a salary of just above $300,000. Yet, the role only had $100,000 annual budget to address DEI issues. At the organizational level, the size of the budget reflects how seriously this corporation was taking DEI. But it met the quota at the C-level to have higher minority percentages. This is happening across many levels of countless companies. Often, the salary for such various positions is higher than those who have been working in similar roles. Imagine being the employee who have worked hard to achieve specific skills and accomplishments for a few years. Now you see others being hired getting paid more without having proven themselves, and at times don’t meet the qualifications. What happens to teamwork when the organization places people into such predicaments? Emotions of jealousy, anger, entitlement are never the goals of any leader.

DEI is becoming a huge problem for many organizations across our nation. The examples mentioned above are all real incidents with people like you and me. With all the generic training around DEI, leaders are not coming close to addressing a systemic issue of racism. One time training events towards people are not systemic! The box-checking approach with DEI training and quotas are only getting organizations into massive problems in productivity, teamwork, and innovation. How are we going to continue to lead the world as innovative companies?

The answer is a values-based systemic approach to DEI. Within this approach, DEI starts with understanding and recognizing the core values of individuals. Since core values plays a major role in how we perceive reality, higher level of awareness creates a systemic change in how you see others and situations. This is the path towards addressing issues of unconscious bias which takes months to years to enhance with strategic initiatives. Also at the individual level is one’s thought processes, which require higher emotional intelligence. In the previous incidents, recognizing that your emotions are hurt and knowing how to channel the emotion will be crucial to building solid relationships between people, whether that’s with management or your teammates. The one outcome that one never wants is to create a rift between team members.

The systemic part of the approach must also include many organizational practices, procedures, and policies. This requires leadership development to embody, design, and implement inclusion throughout the organization. This is not an easy task when most have never experienced inclusive leadership (see article speaks directly to some secretes to developing inclusive cultures). The leadership development portion of the values-based systemic approach must go beyond generic behaviors like the past. On one hand, the content of leadership development program must address leadership beliefs that drive decisions. On the other hand, how the program is delivered must reflect inclusive principles, which is very challenging when most are used people lecturing at them. When both the content and the delivery method are done properly, leaders can begin to walk the talk of DEI through inclusive processes that are fair and equitable.

DEI is not just about quotas on the surface of employment numbers. It is about how people live, work, and make decisions that reflect principles of inclusion and the diversity of thought. Let’s go beyond the generic DEI training courses and begin a revolution in creating inclusive cultures.

If you’re facing similar issues like those describe at the start of our article, or don’t wish to get trapped by such internal turmoil, reach out to us and let’s make a systemic difference. 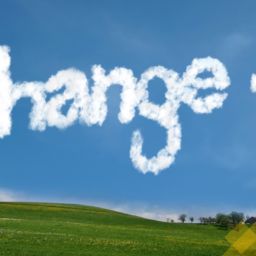 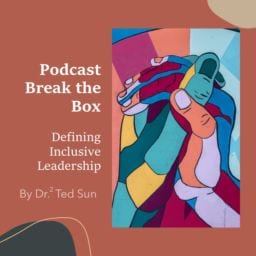 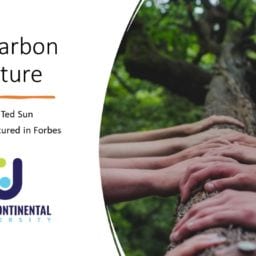 From Carbon to Culture: Unveiling the Complexity of ESG
12 Jul 2021 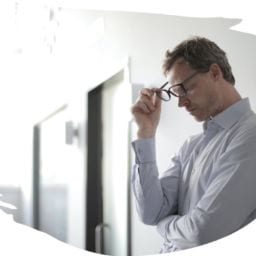 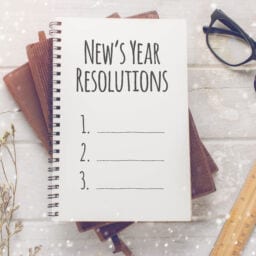 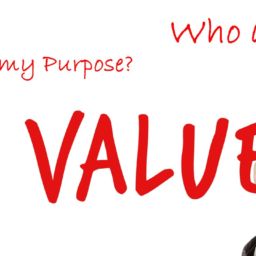 Values: The lens through which you see reality
13 May 2022 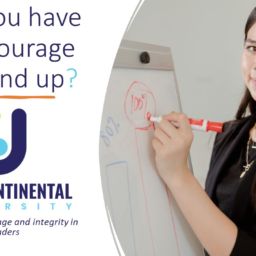 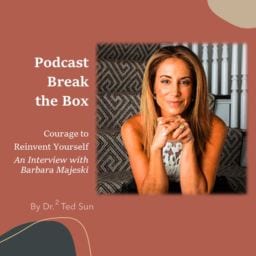 Podcast: Courage to Reinvent Yourself: An Interview with Barbara Majeski
06 Apr 2021 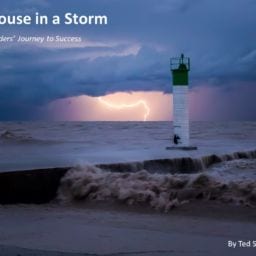 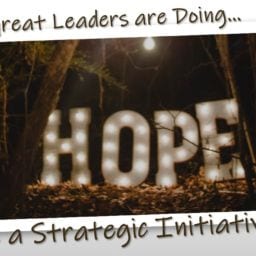 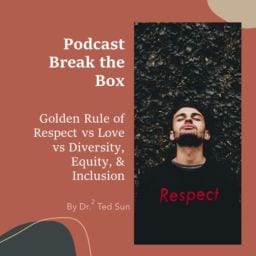 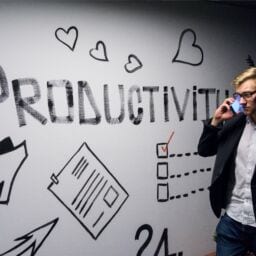 Is Productivity of Remote Work Sustainable in Our Pandemic World?
29 May 2020 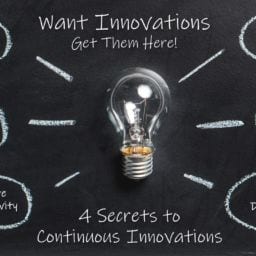 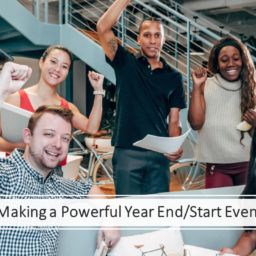 Emotional Needs of Your Employees: Ending and Starting a Year
07 Dec 2021